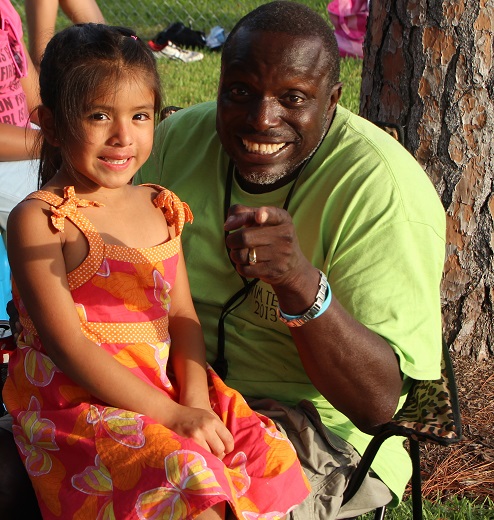 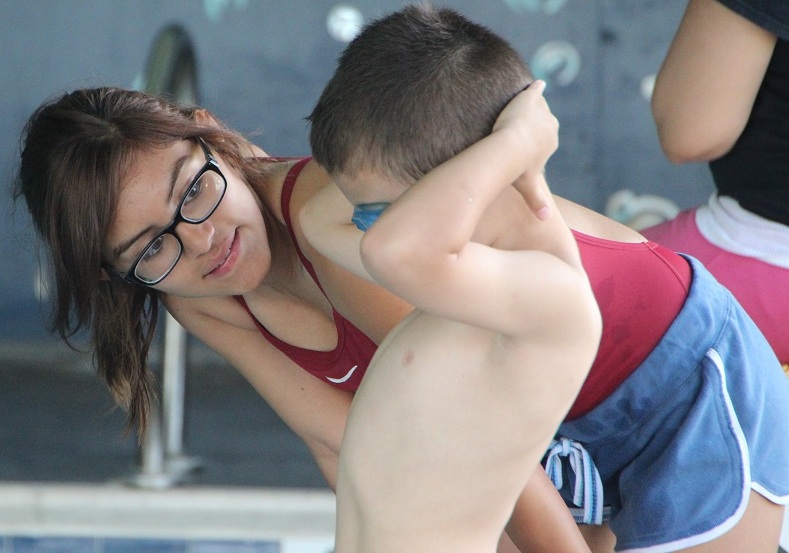 The Glenshire Wahoo Swim Club is fortunate to have amazing coaches working with our kids. All of our coaches are experienced swimmers with lifeguard training.

With a successful Learn 2 Swim program and a growing competitive swim team, our talented Coaches teach and inspire our kids to do their best.  Throughout the season, our kids continuously improve their strokes and their times.

Coach Sofia and her two sisters were Wahoo since the founding of the team in 2010. For 9 seasons she was an All-Star Swimmer and at 13, she became a teen leader and instructor for our Learn to Swim program.  She was part of the consolidated Glenshire Wahoo team formed by joining the Wahoo to the Glenshire Gator swim team in 2014.  She has worked her way up as Junior Coach,  Assistant Coach and now as our Head Coach.  She follows the fine tradition of Coaches Richard Butler and Keith Teal teaching not only swimming, but being an example of hard work and dedication.  We can not be prouder and more excited to have her leading our swimmers.

Coach Claire was a Wahoo since the beginning in 2010, first as a swimmer, then junior coach and now assistant coach. She learned her craft under the tutelage of Coach Ricard Butler and has been mentored by Coaches Sofia, Johnny and Whitney.  She competed with the Lamar High School as a swimmer and diver.  She's is also employed as a Life guard and Swim Instructor for the YMCA.  as a side hustle, she teaches piano to several of the youngest Wahoo.

Coach Johnny has been with the Glenshire Wahoo since the Glenshire Gators and Wahoo at Chancellors combined in 2014.  Before that, he was an assistant with the Gators.  He continues the Gator tradition of sportsmanship and team spirit.  His friendly demeanor wins the admiration of swimmers young and old as well as the respect of parents.  He is an Aggie most of the year, but returns each summer to mentor or athletes to improve their strokes.

Coach Whitney has been a coach for the our team long before we were Glenshire Wahoo.  She started as a Junior Coach in 2009 when the children practicing at Chancellor's Family Center began swimming as the Manta Rays competing against the Glenshire Gators.  So much has changed, and Whitney was there for it all.

Want to be a Junior Coach?

Hey Glenshire Wahoo swimmers!  Are you interested in becoming a Junior Coach?  All you have to do is volunteer with the Learn2Swim groups for one year beginning when you are 13!  Contact any Glenshire Wahoo board member to get started!

Add Snippet
Glenshire Wahoo are registered as a 501(c)(3) charity under the "Wahoo Swim Club" name.